Simply Fixable experts predict what it's going to mean for the iPad lineup moving forward if Apple decides to add another 14-inch or 16-inch Pro model in this article.

We already got some leaks and rumors that a 14.1-inch iPad was going to be released in 2022, but this did not happen. So instead, you now have a new 10th-generation iPad and a 12.9-inch M2 iPad Pro variant which is the biggest one yet.

According to a report from a source who closely follows the Apple iPad lineup, it looks like Apple's thinking about releasing a new 16-inch iPad under the Pro branding in Q4 of 2023, but you have to wait a whole year to know that to be true. 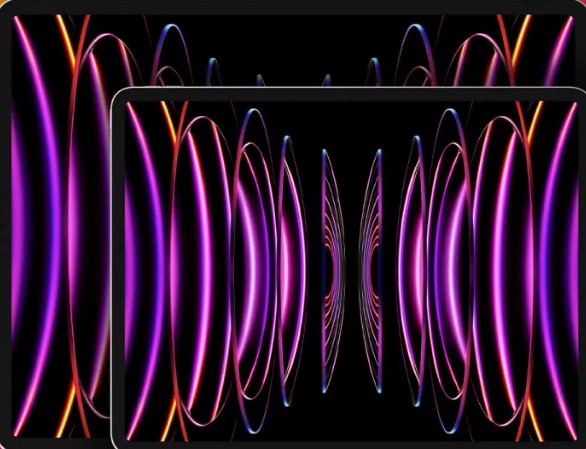 How often does Apple release a new iPad?

Apple updates the iPad Pro models every 12 to 18 months (Mostly 18 months), so the final quarter 16-inch iPad announcement leak would be too early as the latest lineup was released in October 2022.

On the contrary, Apple may just change the iPad screen size with almost the same features, except for a few usual upgrades, and release the new one earlier than expected.

Will the iPad Pro 16-inch be a new MacBook Pro?

MacBook Pro, which is the largest laptop from Apple, has a 16-inch screen, so the release of a 16-inch iPad makes it a direct competitor to their own branding. Why? Because the rumored iPad will most likely imitate the functions of a Mac laptop and will be more portable. 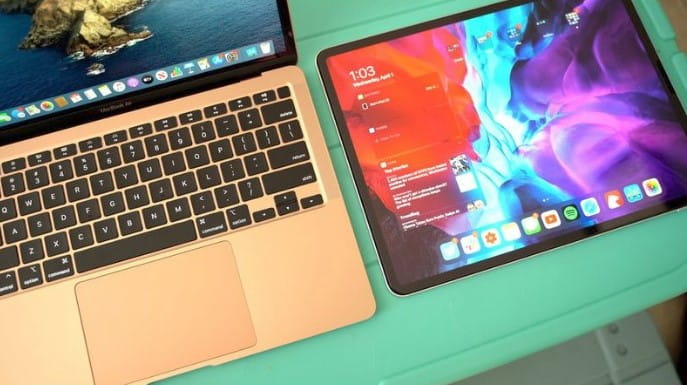 However, when you see the latest 12.9-inch iPad, or you are using it, you may find it a tough gadget to wield as a tablet. But if you use it as a computer with a magic keyboard, things can be more comfortable.

Even with the 12.9-inch screen, it is very rare for some users to pull off the iPad from the magic keyboard because it's a two-handed device. So whenever you want to type something on it with one hand, the other one gets tired within a few minutes. It's also tough to put it over your head as you may think it’s going to fall.

If the 12.9-inch iPad is already too big to be used as a tablet, the new 16-inch iPad is going to further blur the lines between the iPad and the MacBook Pro and should be taken as a device on which you have to put it somewhere to work on it.

What Can be the Price of the Apple 16-inch iPad?

It still needs to be determined how Apple will market and brand the 16-inch iPad in 2023. Is it going to be an iPad Ultra where it's going to be the latest and greatest with the upgraded chipset and the latest mini LED display? Is it going to work with its own version of the magic keyboard?

If this is the case, this iPad will be very expensive as Apple charges around $1100 for the 12.9-inch iPad Pro.

The 16-inch iPad Ultra will probably have its own real hardware and more reasons to upgrade from just being a much larger display. It still may come with only 128 GB of storage, but if you add a $500 magic keyboard and the Apple Pencil into the mix, the price can skyrocket to $3k-$4k.

However, if the 16-inch iPad is another 10th-generation iPad Pro or iPad Air with the same specs in a larger form factor, you can expect a $300 price bump to get an additional three inches diagonally. Also, by adding $300-$400 for a mini LED display, the total cost can be around $2000.

Right now, Samsung is the only Apple competitor offering a large tablet that's really worth considering, and even that one still does not have a 16-inch display. So investing in a 16-inch iPad will help Apple target and acquire more market share.

However, our only guess at the moment is that Apple wants a bigger canvas for artists who use the Apple Pencil by offering them the largest mainstream tablet. 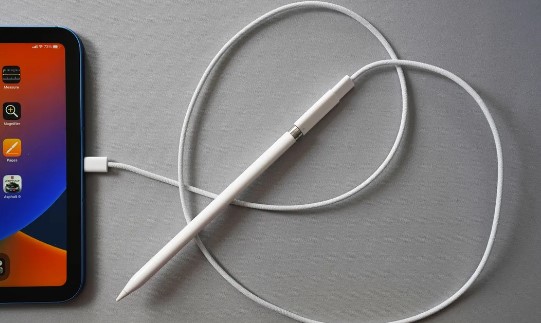 Another reason can be that once you open three or four applications on a 12.9-inch iPad, the Stage Manager looks cluttered. But if you have a 16-inch tablet with much more screen real estate, things can turn out pretty well, and you can start using the stage manager more often.

The flip side is that the current 12.9-inch iPad Pro is the cheapest way to get into the XDR screen tech for people to use it as a secondary display for universal control. But if someone wants to experience the next level of screen tech by using the 16-inch iPad as a monitor and paying extra for it, it is not going to be the use case for a lot of people.

What to Expect from iPad Pro 16-inch?

Regarding internal specifications, the new 16-inch iPad can feature the unannounced M3 chip, which can be called M2 or M2 Max. You can also expect better battery times compared to the latest iPad Pro, usual performance upgrades, and a few surprises in the bag near the confirmed release date.

In this article, we have discussed the rumored details spreading around about the release of a 16-inch iPad in 2023 and why Apple is planning to consider this option.

Although Apple did announce a 14-inch iPad earlier, we still have to see it with our own eyes. Therefore, an iPad that matches the screen size of a MacBook remains a mystery!