Apple lovers are anticipating the launch of the new MacBook under the Pro branding impatiently with a 16-inch display, which is likely to come out in the market in the first quarter of 2023.

Fans were excited to upgrade to a newer model in 2022; however, CEO Tim Cook himself exclaimed during the Quarterly Earnings Call that their MacBook lineup is already completed for the holiday season, which ends on Dec 31.

A new MacBook Pro is likely to hit the market in 2023, but the official release date isn’t out yet. Apple will launch the 14-inch and 16-inch MacBook Pro early in the year; however, you can expect only a few upgrades compared to its predecessor. 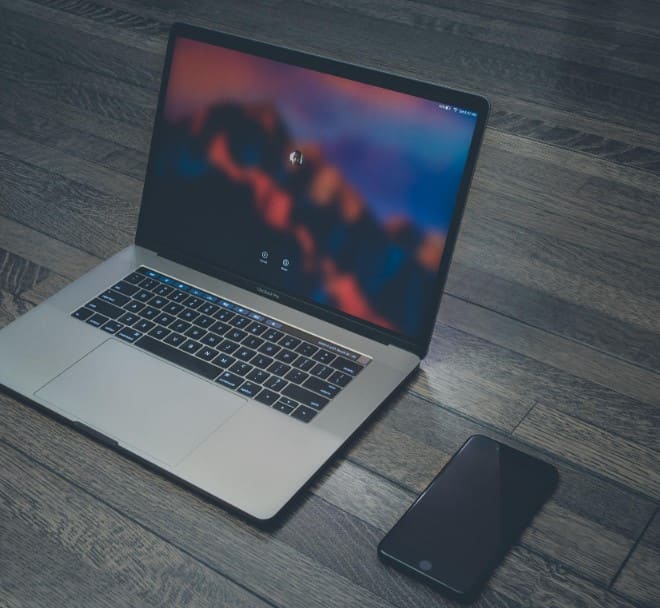 What to Expect from MacBook Pro 16 Inch Releasing in 2023?

The fresh news is that the MacBook Pro will now get M2-based chips that will surely skyrocket the performance of the system.

There were rumors about OLED technology on the MacBooks; nonetheless, sources indicate that Apple won’t execute it until 2024.

A few reports also suggested that Apple is working on implementing Face ID for the high-end MacBook Pro variant that we might see in the upcoming models, but there’s no official news on it as of now.

However, the prices are unlikely to shoot up massively as the main upgrades will only be confined to a chipset. Currently, the cheapest 14-inch MacBook Pro is priced at $1999, and the most affordable 16-inch MacBook Pro costs $2499.

The upcoming MacBook Pro 14 and 16 inches will be packaged with upgraded processors, M2 Pro and M2 Max, that will likely be built on Apple's new 3nm silicon, which will deliver insane speed, a multitude of efficiency, and value for money. 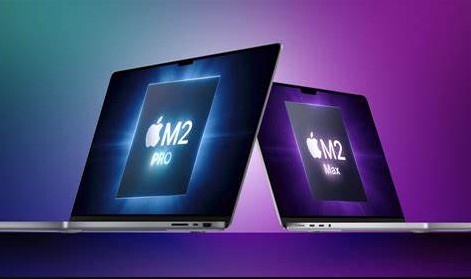 Earlier, the M1 Pro and M1 Max processors changed the dynamics of the computer industry and were reputed to be the biggest powerhouses in terms of graphics, GPU, and CPU performance. So, there’s a lot of expectation from the chipsets, and it’ll be worth the wait!

What Will Be the Design Upgrades in the New MacBook Pro?

Apple isn’t too fond of experimenting with the designs of the MacBook Pro and keeps it uniform for a few years.

Surprisingly, Apple evolved their gadget massively in 2021 by adding a notch that houses the 1080p webcam that’s already appeared in iPhones since November 2017.

The primary design featured an aluminum unibody design, a black-colored keyboard, a big enough Force Touch Trackpad, and two speaker grilles present at the side of the keyboard.

Hence, we believe the design will remain unchanged in 2023, so the fans who expect a complete remodel of the current MacBook Pro version might revisit their buying decision.

Are There Any Major Differences Between 14 Inch and 16 Inch MacBook Pro?

Apart from the screen size and battery size, there’s no significant difference between the 14-inch and 16-inch MacBook Pro.

However, the difference in the price is enormous, with the 16-inch costing you $500 more for just a few additional perks!

The schedule for 2023 is jam-packed for Apple fans, as many products are in line to be released. Here’s a glimpse of their releases for this year:

However, Apple is currently not interested in upgrading iPad, AirPods, Apple TV, or Apple Watch products in 2023, except for a few minor regular updates.

A MacBook Pro is a reliable machine, and Apple vouches to add more durability with every new release. 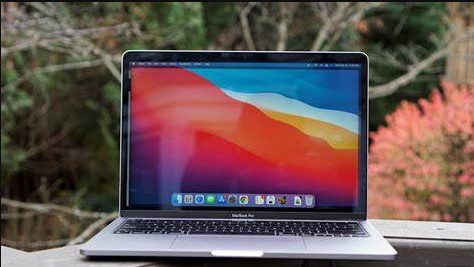 If you own a MacBook Pro, you need to take care of it to make it last longer than five years. This includes:

Apart from hardware safety, the MacBook Pro's lifespan mostly depends on software updates. When Apple releases a new version of macOS, but your notebook is too old to upgrade to it, it is time to consider switching to a new system.

What are the Benefits of the MacBook Pro 16 Inch Case?

People who are regular users of the MacBook Pro sometimes find themselves in situations that can lead to aesthetic damage, such as scratches and dents on the notebook's surface.

So to protect your MacBook Pro, you should invest in a case to add more durability, especially while traveling short or long distances. 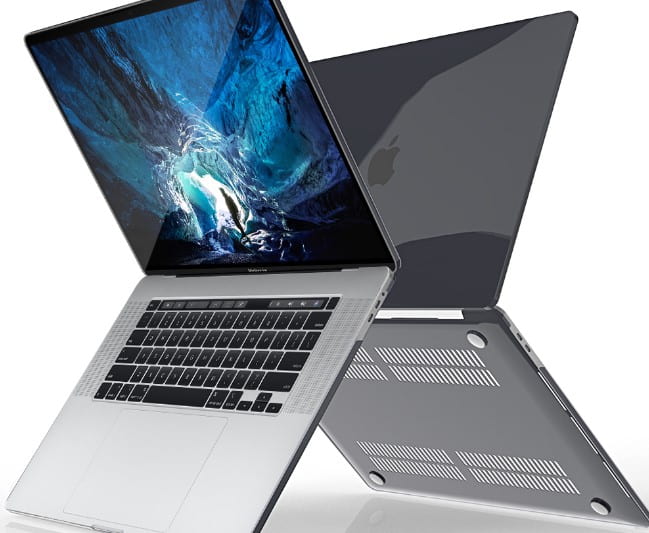 Though Apple continuously upgrades the protective layer on the MacBooks and tests their products extensively in the factories, they also endorse using a case as real-life situations could be totally different.

You can search for the best MacBook 16-inch cases online and buy the one that best fits your needs. Alternatively, you can visit the nearest computer store for this purpose.

In this article, we have discussed the rumors and the official news around the much-awaited MacBook Pro 16-inch, one of Apple’s hottest products, which is all set to release in 2023.

We’ve also discussed the significant changes coming into the MacBook Pro 16-inch that may or may not affect your buying decision.

The M2-based chipsets will be the biggest attractions in MacBooks this year, with a few new additions that will mark the beginning of a new era of super-fast computing.