The Most Anticipated Phones to Launch in 2023

Every top phone manufacturer is trying to beat its competitors by introducing a new lineup of flagship and affordable phones every year. This contest brings out the latest technology advancements that greatly benefit the end user.

So if you want to learn about new phones launching in 2023 that fit your price range, we at Simply Fixable have gathered a list of confirmed releases along with a few probable launches.

Which iPhones are Coming out in 2023?

The new iPhone 15 is expected to release in September 2023, following the launching date pattern of the earlier models.

What are the iPhone 15 Models?

Apple’s iPhone 14 lineup includes the cheapest iPhone 14, then comes iPhone 15 Plus, iPhone 15 Pro, and iPhone Pro Max. So, we are likely to see the same names for the latest models; however, the company is planning to change the iPhone 15 Pro Max brand name to iPhone 15 Ultra to limit specific features and more considerable upgrades only to the high-end phone. 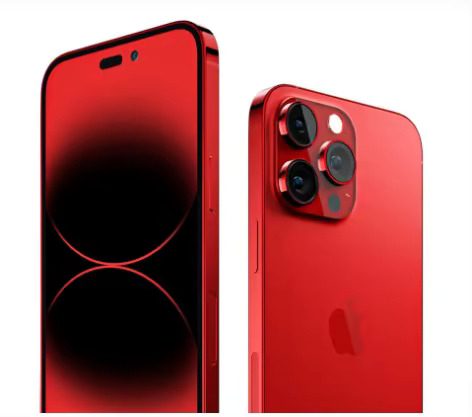 We expect the prices of the new standard iPhone 15, iPhone 15 Plus, and iPhone 15 Pro to stay the same, but iPhone 15 Ultra can go up by about a couple of hundred bucks.

As far as the looks go, rumors reveal that the iPhone 15 will look identical to iPhone 14, but the primary internal hardware and software changes are notable.

For example, the 2023 iPhone’s lightning port will be replaced with a new USB-C port, mostly because European countries are demanding it. Also, an Apple analyst broke the news that the company will be replacing physical Volume and Power buttons with solid-state ones to better protect the new iPhone from water damage.

Another possible iPhone 15 upgrade is an increase in RAM from 6GB to 8GB.

What is the next phone Samsung is going to release?

Samsung has been releasing their flagship S series smartphone for years in the first quarter. So, with that in mind, brace yourself for the new Samsung S23, S23 Plus, and S23 Ultra, to be launched in February or March 2023. 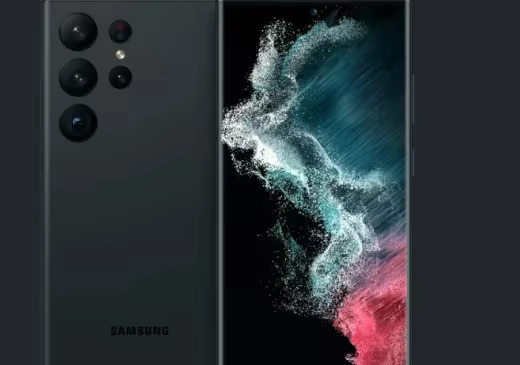 To get a better idea of what we know so far about Samsung S23 in terms of features and looks, read our previous article.

Will there be a Samsung Galaxy A75?

You can expect Samsung Galaxy A75 to be launched in the third quarter of the year 2023 with an estimated price tag that can vary between $449 - $549.

A few additional features and hardware upgrades of Samsung A74 are rumored as follows.

A few other features, such as Fingerprint, a 3.5mm audio jack with canceled noise MP3, and COMMS, will most likely be inherited from the earlier Samsung Galaxy A Series phone.

The next flagship phone from OnePlus is rumored to be launched in the first or second quarter of 2023. However, we may see it sooner as the manufacturer revealed One Plus 10 Pro in January 2022 in China.

Considering the One Plus 10 lineup, we expect the prices to be the same or a bit cheaper. 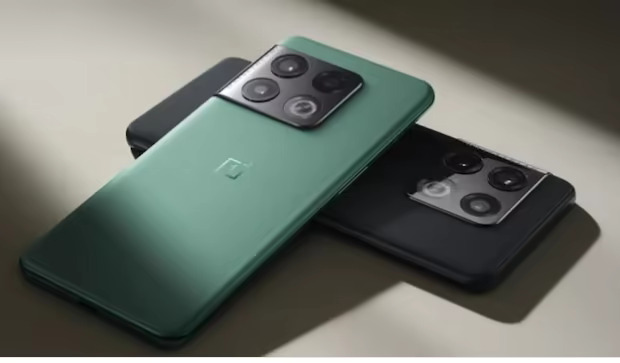 What will be the features of the One Plus 2023 phone?

OnLeaks, partnered with 91mobiles, has tipped us some of the few features and specs that you might see on the new One Plus 11 phone models launching in 2023. Let’s take a quick look at these specs.

If you are a fan of Xiaomi, we got some exciting news for you. Recent OnLeaks renders reveal that the new Xiaomi 13 Pro is ready to take on the market with the same curved Xiaomi 12 display and thin bezels around the screen, which is surely aesthetically pleasing. 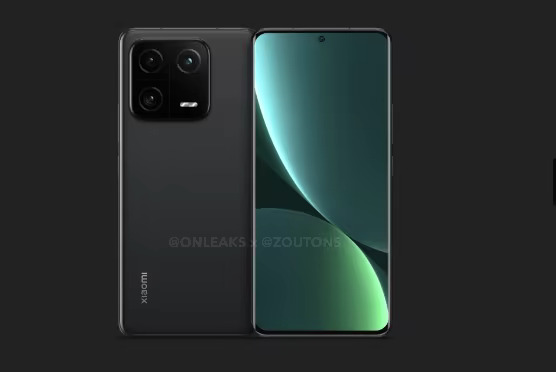 With three equally sized lenses and a larger flash placed a little below compared to Xiaomi 12 Pro, here are a few features and specs that we expect to see when the Xiaomi Pro 13 is released in the first quarter of 2023.

Xiaomi is expected to release the standard model with the Pro version. However, renders reveal that the base model will use a squared-off flat 6.2-inch display and body design that closely matches the iPhone 14. Also, the camera housing features two large and one small lens.

Finally, the price of the new Xiaomi 13 Pro is still unknown, but we can guess it to be within the same range as the 12 series.

Nowadays, cell phones are a necessity rather than a luxury because the latest technological advancement has transformed these hand-held devices into mini-computers.

As new phone models from various manufacturers pop up every year with upgraded features and specifications for a better user experience, we have briefly discussed the most anticipated phones to arrive in the year 2023.

Hopefully, you have found this article helpful to wait for some time to get your hands on one of the phones from our list.