Your Guide to Why You Should Migrate from Android to iOS

When purchasing a new phone, people must decide between two of the most well-liked operating systems.

Here are seven compelling reasons to switch from Android to iOS provided by Simply Fixable.

Apple is quite selective about which app developers have access to the so-called Apple ecosystem, a network of devices, apps, and developers, whereas Android phones are particularly vulnerable to malware and viruses from app stores.

Therefore, getting malicious programs into the App Store is nearly impossible.

Google has undoubtedly made some strides in incorporating Android devices into its ecosystem. However, integrating non-iOS devices to build a streamlined, connected ecosystem often necessitates using third-party platforms and apps.

On the other hand, Apple ties its closed, integrated ecosystem with its features. Whole-system integration is possible using services like iMessage, Apple Pay, FaceTime, and iCloud on all your iOS-powered devices.

Although Android is an open platform that allows for complete customization, it also has a high learning curve. To use the Android platform, you'll need some technical know-how and customizing knowledge, which not all smartphone users have.

On the other hand, iOS devices feature a simple, approachable UI. They include several pre-installed features already installed when you receive them, allowing you to use them immediately. An iOS interface wouldn't take much time to become familiar with.

The cost of AppleCare+ is prohibitive. Alternative providers with more affordable phone protection plans include Asurion, SquareTrade, and Samsung Care+.

However, the simplified, trouble-free services offered by Apple surpass all of them. Visit your nearby Apple store to get repair rates and estimates rather than waiting on hold for hours. 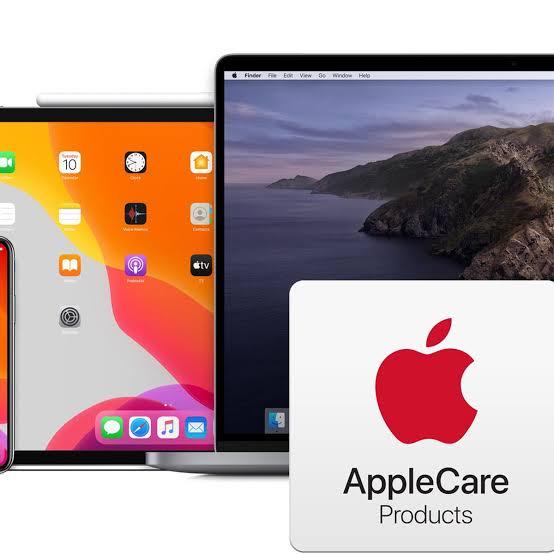 The majority of apps launch on Apple's App Store and become available much sooner than they do in the Google Play store for Android phones.

In comparison, it is considerably harder for app developers to create games and apps for Android devices because there is such a vast range of Android phones, and many unique elements of the phones must be taken into account throughout the creation process.

Apple Pay is a payment service that lets you use your phone to make credit and debit card purchases. Placing the phone close to the card reader allows you to pay just like you would with a physical card that supports contactless transactions.

Users who want a quick and fast mobile payment option should choose the Apple iPhone because Google Pay is not yet accessible in many regions.

Android phones tend to lose value considerably faster than Apple phones do. iPhones are made with high-quality materials, considerably increasing their capacity to maintain value over time.

Pick a smartphone that is right for you!

Should you choose an iPhone or an Android device? Get a new iPhone if you want a simple, easy-to-use smartphone that only takes a basic understanding of technology. You'll appreciate how good Apple's ecosystem is.