Apple Set to Release the 15-inch MacBook Air: Everything you need to know

The MacBook Air has been Apple’s pride and joy. It is the company's most-sold MacBook; however, users have always complained about the outdated design. Apple is finally ready to resolve the complaints of the users with a major design refresh coming to the new 15-inch MacBook Air that Apple is looking to release in 2023. Read the article provided by Simply Fixable to learn more. Up to Speed on the 15-inch MacBook Air

The news of the 15-inch MacBook Air came to light from a Twitter tweet by Ming-Chi Kuo.

As soon as the news hit the media, it became the talk of the moment. Media journalists, users, and hardware analysts wanted to know more about the 15-inch Macbook Air.

Is there Going to be a 15-inch MacBook Air?

MacBook users rejoice because the news of the 15-inch Air has been confirmed by Bloomberg's prominent Apple journalist Mark Gurman in the latest Apple publication. Mark graced us with great news of Apple’s future plans, which has got everyone pinned to their calendars anxiously waiting for the 2023 Apple event.

Here’s what Mark had to say, “The company is working on a larger MacBook Air with a 15-inch screen for release as early as next spring”.

The news of the new 15-inch MacBook Air coming in 2023 was also verified by the internal sources of 9to5mac. The Display Supply Chain Consultants (DSCC) analyst Mark Ross Young shared insider information about a 15-inch screen for the MacBook Air being prepared and tested by Apple.

Verifying these credible sources alleviates doubts about Apple not releasing the 15-inch MacBook air. Hence, the only question left to answer is when we should expect the new MacBook Air. Let’s find out.

When Will 15-inch MacBook Air Come out

We could see Apple debut the new MacBook Air at WWDC 2023, which is scheduled for June 2023. This seems the most plausible event for releasing the 15-inch MacBook Air, and we could see it hitting stores shortly after.

How Much Will the 15-inch MacBook Air Cost?

The price of the 14-inch MacBook Pro starts at $2000, so Apple will need to fill the void between their entry-level MacBook Air M2 and the enthusiast-level 14-inch and 16-inch MacBook Pro. Therefore, it makes perfect sense for Apple to keep the price tag of the 15-inch MacBook Air between $1399-1499.

Note: Apple has not officially released the price tag of the 15-inch MacBook Air. So, the price you are seeing now is based on speculation and industry experience.

What the 15-inch Screen Size means for the MacBook Air

The MacBook Air has always been the entry-level model in Apple's MacBook range. The laptop is mainly meant for school/college and casual office use. It has been the choice for everyday tasks like consuming media and doing light productivity tasks.

However, that has changed with the incorporation of Apple’s M series chipsets into the MacBook Air. The M series chipsets, i.e., the M1 and the M2, have excellent performance. Therefore, the new MacBook Air excels in all sorts of tasks and can even handle the complex workloads of working professionals. 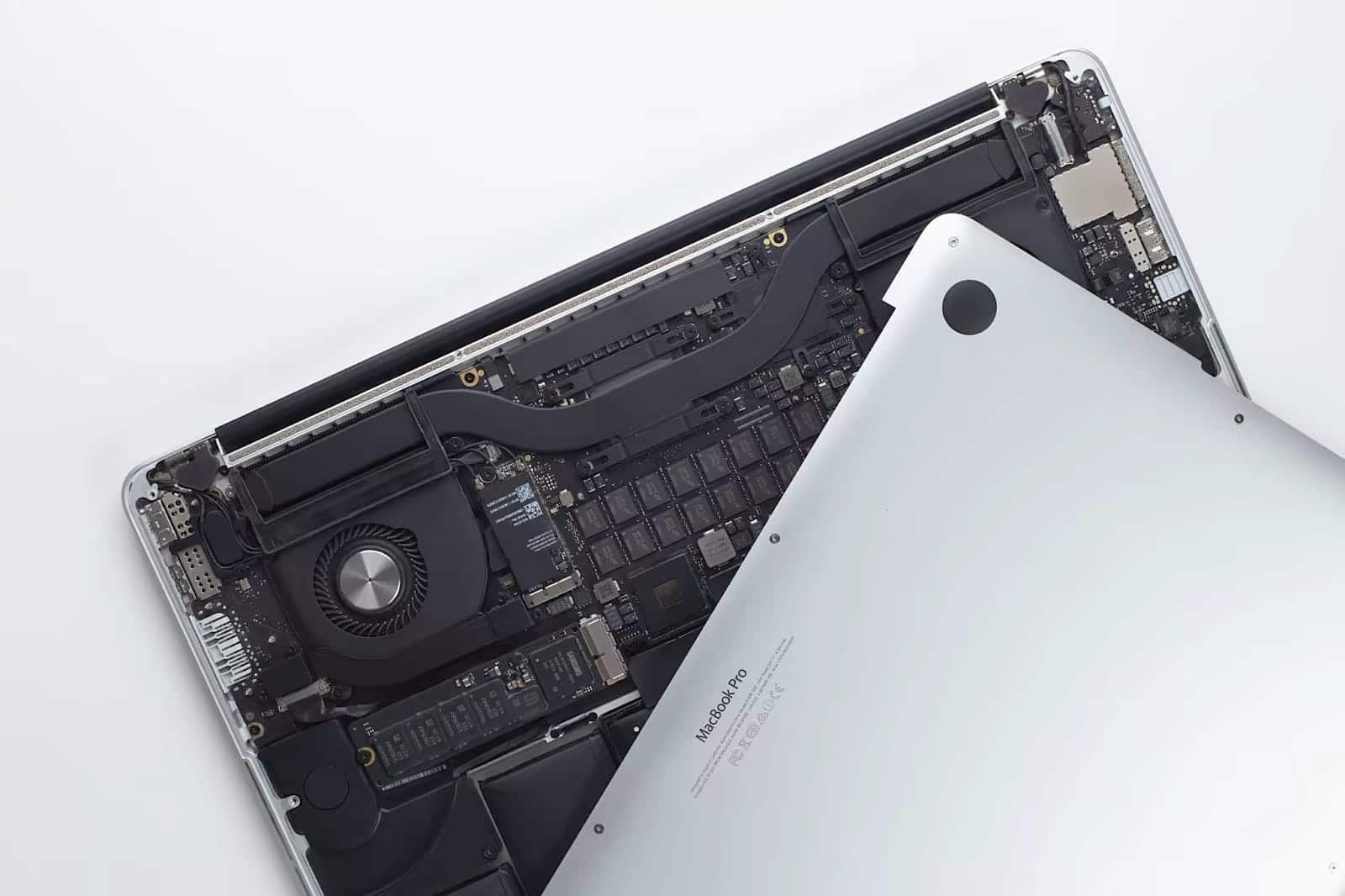 However, we all know that Apple does not do things without reason. The release of the 15-inch MacBook Air will bring in many Windows users for Apple. Apple owns 16% of the total personal computer market.

The 15-inch MacBook Air will compete with the 15-inch Dell XPS, HP Spectre, Lenovo Ideapad, and Thinkpad series. It will result in many more first-time consumers coming to the brand.

What are the specs of the 15-inch MacBook Air?

The 15-inch MacBook Air is in its early development stage. However, that has not stopped the spec leaks from circulating around the Internet.

It is believed that the 15-inch MacBook Air will come with the M2 or the new M2 Pro chip. The M2 Pro chips are generally reserved for the Pro models, so it is highly unlikely Apple will go down that route.

However, given the price tag of the 15-inch MacBook Air, Apple has to make this laptop stand out, so maybe they will release the 15-inch MacBook Air with the M2 Pro chip. Anything at this point should be taken with a grain of salt because the laptop is still in its early stages, and the specs are not yet confirmed.