iOS 16: Your top guide to the latest iPhone upgrade

After months of anticipation, Apple has announced iOS 16, the newest operating system for iPhones and the replacement for iOS 15.

In late 2022, the finished version will be available for iPhone 8 and subsequent models. On July 11, the public beta was made available. What is currently known about the new software is summarised below. 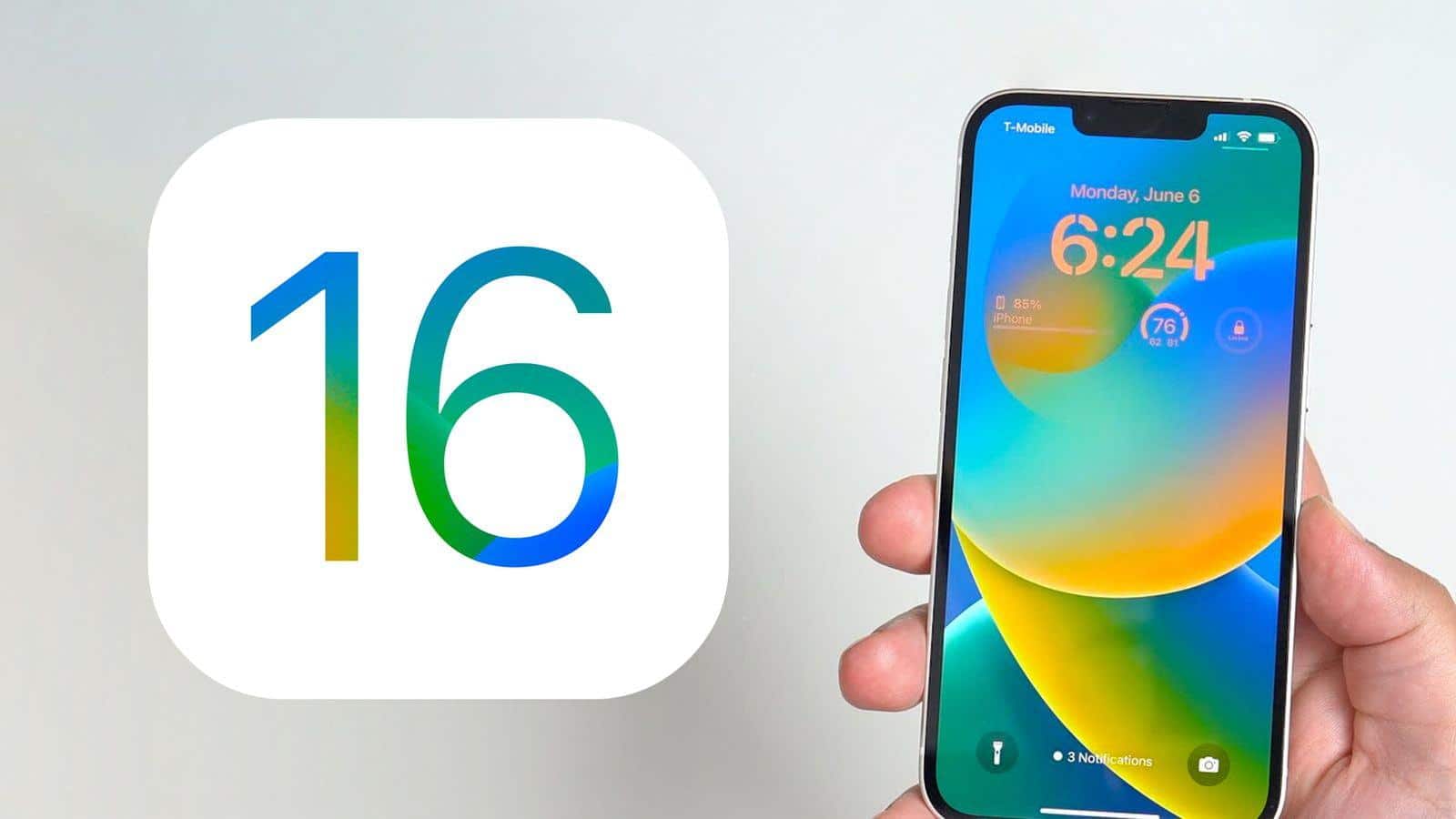 When will the iOS 16 upgrade be released?

However, this is just conjecture since Apple has only stated that its fall debut is planned. The major public release will most likely coincide with the launch of a new iPhone 14.

The following weeks and months will most likely be devoted to resolving any additional point releases with bug fixes and new features (iOS 16.1, iOS 16.2, and so forth).

Apple has continued to enhance Live Text with iOS 16, which will probably go on sale to the general public in September. It now has several great new features, which we've listed below.

With iOS 16, you may change the text's color and font by tapping on the lock screen.

Complications, a feature of the Apple Watch, can also be enabled here. Complications are essentially widgets: Three can be added to your lock screen, and the "Now Playing" screen has been shifted downward for easy thumb access.

Additionally, you won't be restricted to a single lock screen. You may swipe between many lock screens to access various widgets based on your needs, like how you create a watch face on your Apple Watch.

With "Live Activities," which are essentially pinned widget-like notifications that let you check the score of a game, watch the status of food delivery, and more, notifications are also improving.

Additionally, notifications now have a fresh look that aims to make them stand out more visually. They also have new animations that roll in from the bottom of the lock screen, making it easy to view them at a glance while remaining out of the way.

OS 16 includes changes to the "Texts" app that include popular features like the capability to edit messages just after they've been delivered. Yes, you can modify your messages on Apple before you do the same on Twitter.

A new "Undo Send" option has been added, which is excellent for last-minute modifications. If you wish to respond later without forgetting, you may also mark threads as unread.

With more updated cities coming to the service later this year with new information like lane layouts, local sites of interest, and other helpful data to traverse big cities like London and Las Vegas, Apple Maps is also expected to get some love in iOS 16.

Along with the option to plan journeys on a Mac and have Siri add extra stops on the route, Apple is also bringing multi-step excursions to the maps experience, a capability that has been available on most competitors for years. 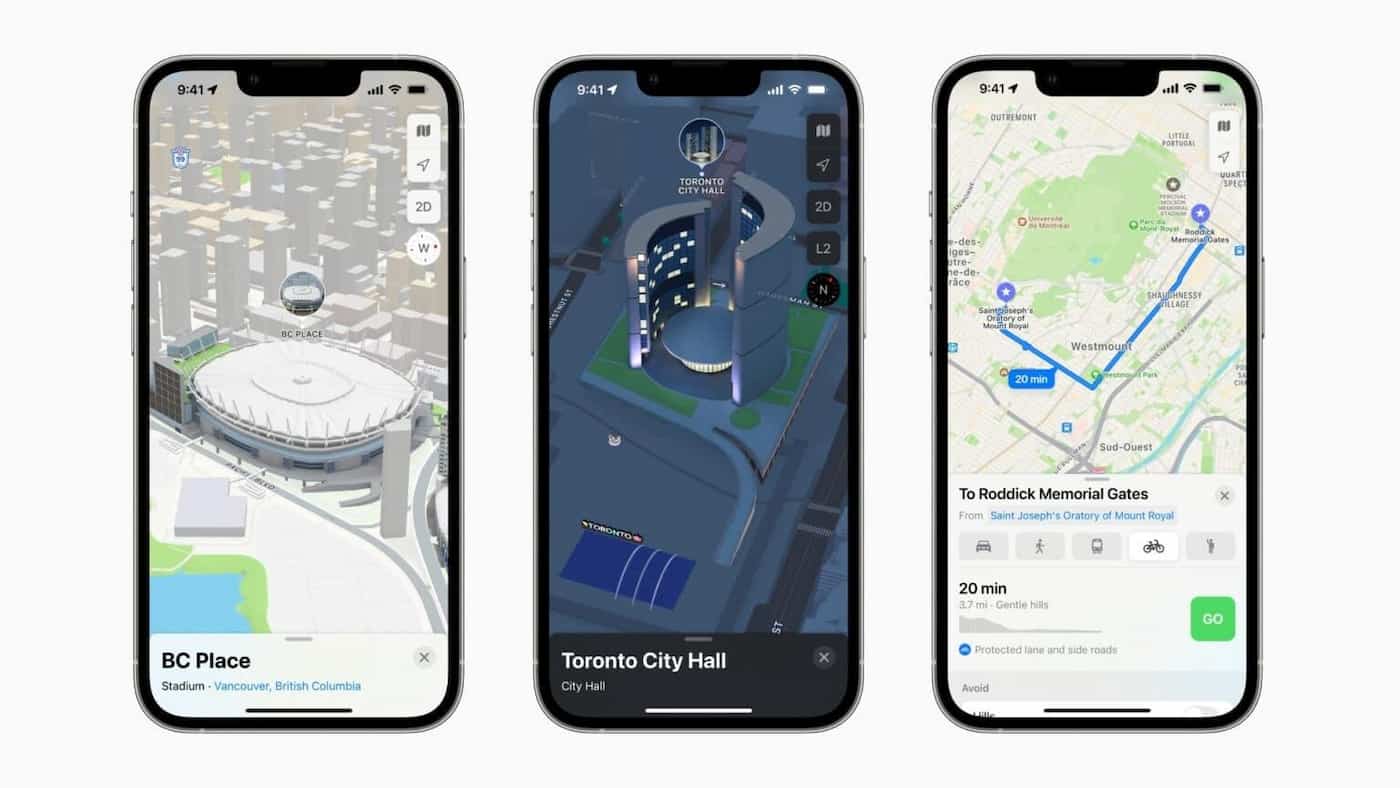 With the availability of in-app ID verification for third-party apps, the Apple wallet is experiencing privacy improvements.

With iOS 16, a tap to pay on iPhone will also be available, eliminating the requirement for any point-of-sale terminals. Additionally, you may examine receipts and follow orders right from your wallet.

Additionally, there is "Order Tracking", which allows you to view the most recent details on your Apple Pay orders, and Apple Pay Later, which divides purchases into four interest-free payments spaced out over six weeks.

Upgrades to the accessibility features

Several new accessibility capabilities, including door detection, which helps you find doors, read signs around them, and obtain directions for opening them, are coming to iOS 16, as Apple hinted back in May.

Additionally, you may use Siri to end phone calls, check live captions during a "FaceTime" call, and operate your Apple Watch from your iPhone.

Live text is also improving; in addition to being able to copy and translate text, it can also be pasted into videos. 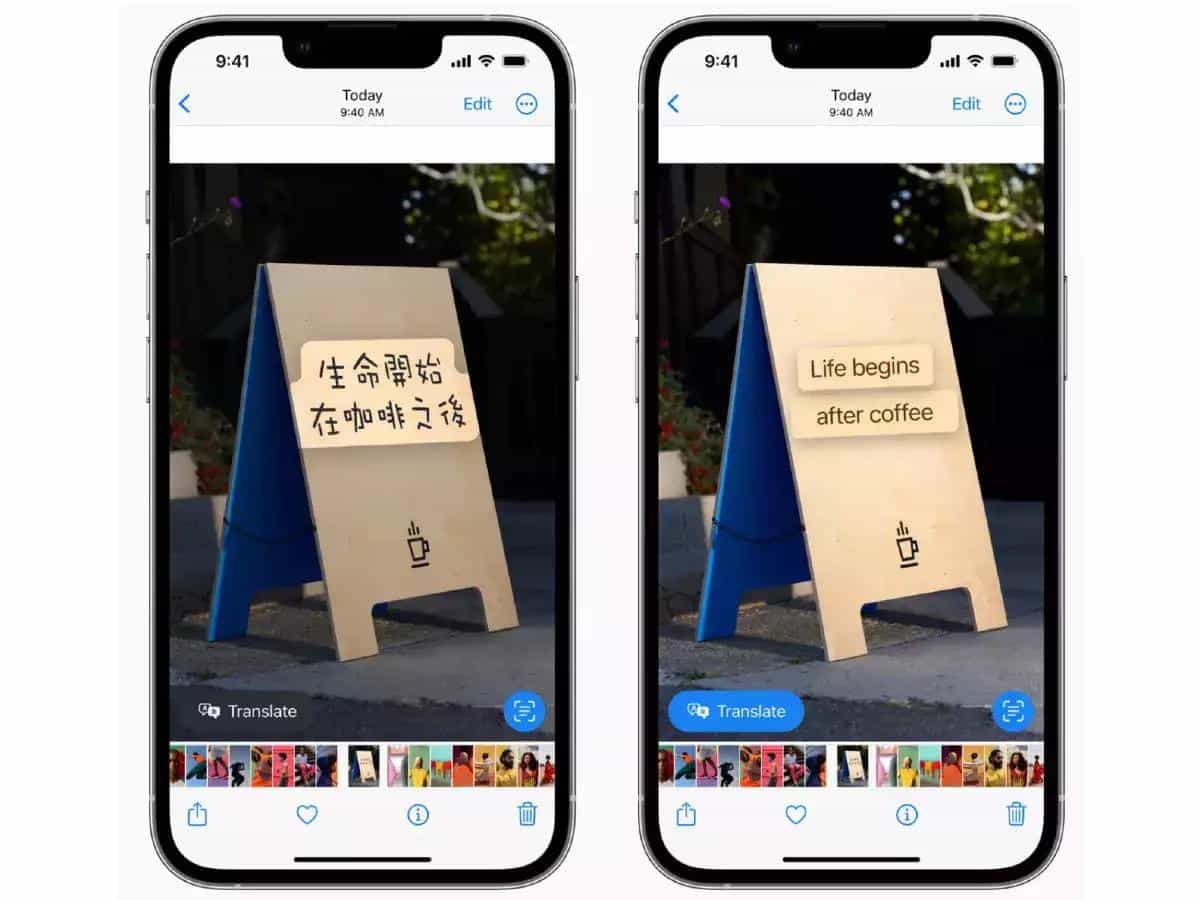 IOS 16 is far more than what Apple showed off at WWDC 2022. Some of the new features we are most excited about this year have not yet been mentioned in the first announcement, so we've highlighted them here.

Which iPhone devices are expected to support iOS 16?

Apple might be halting support for some older smartphones due to the sheer quantity of iOS 16 features that demand more recent hardware.

It was previously rumored that this release would not support the iOS operating system on the iPhone 6s Plus, iPhone 6s, or the 2016 iPhone SE. 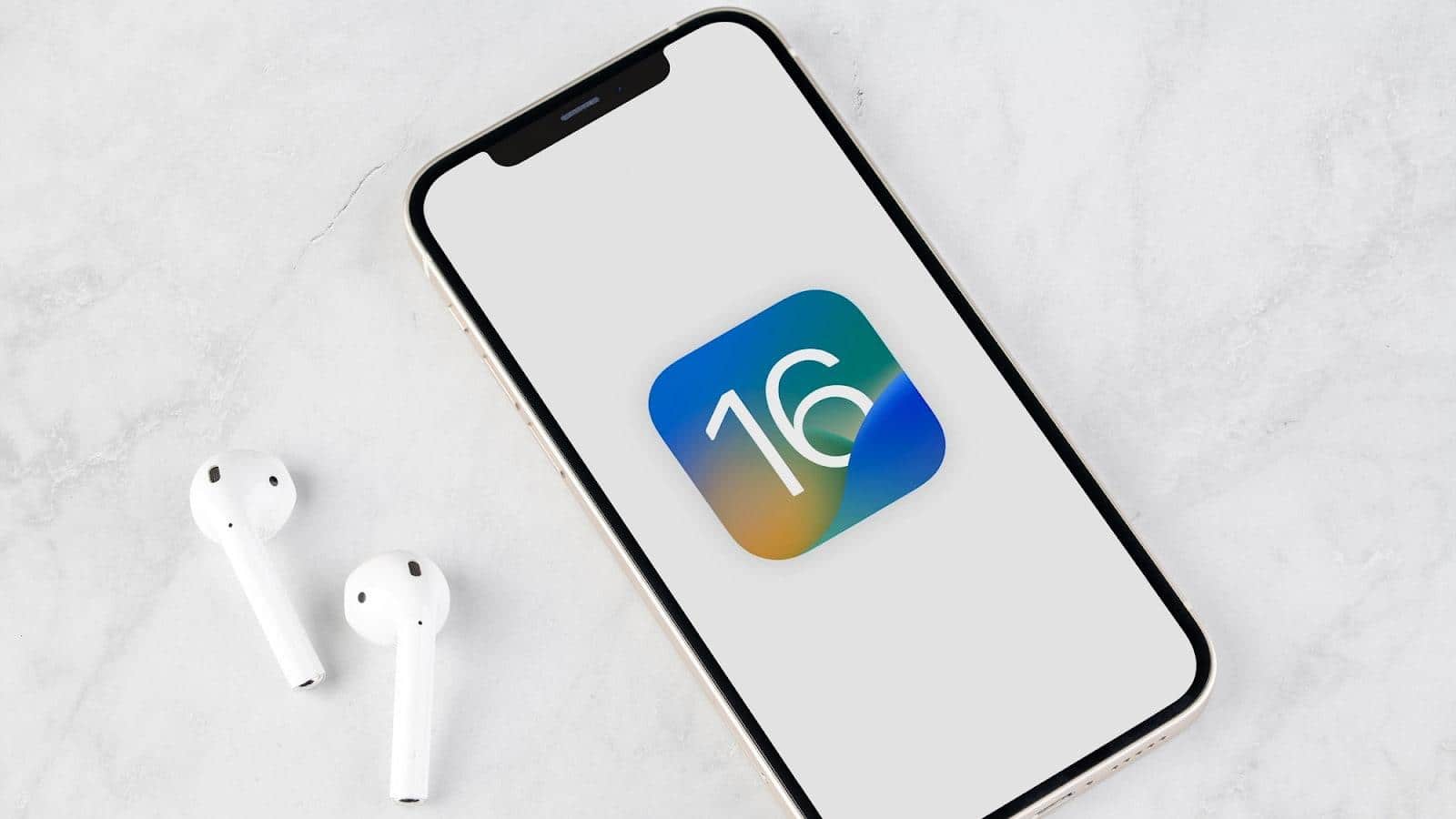 In contrast, the newer models like the iPhone 8 and above will most likely support the new update.

So are you excited about the new iPhone software upgrade? With innovative features and comprehensive functionality, the new upgrade is set to hit the market this fall.

Given the improvements in processing power, it stands to reason that some iOS 16 features will be more advanced than previous iOS updates have offered. But since everything is only speculations, take the above data with a pinch of salt.